Introduction to the magnetism of magnets and factors affecting magnetism

The so-called magnetization is to make the magnetic pitch direction of the magnetic domains in the magnetic material become consistent. When a material that is not magnetic to the outside is placed in another strong magnetic field, it will be magnetized. However, not all materials can be magnetized, only a few metals and metal compounds can be magnetized. On the contrary, demagnetization: When the magnetized material is affected by external energy, such as heating and impact, the magnetic pitch direction of each magnetic domain in it will become inconsistent, and the magnetism will weaken or disappear. This process is called demagnetization. Generally speaking, magnetism refers to ferromagnetism, which is a kind of magnetism possessed by magnets. In addition to metallic iron, it also includes metallic nickel, cobalt, some rare earth metals, and some oxides and compounds of these metals. Magnetism in physics also includes paramagnetism, diamagnetism, and antiferromagnetism. There are mostly paramagnetic and diamagnetic substances in nature, so magnets become very peculiar. 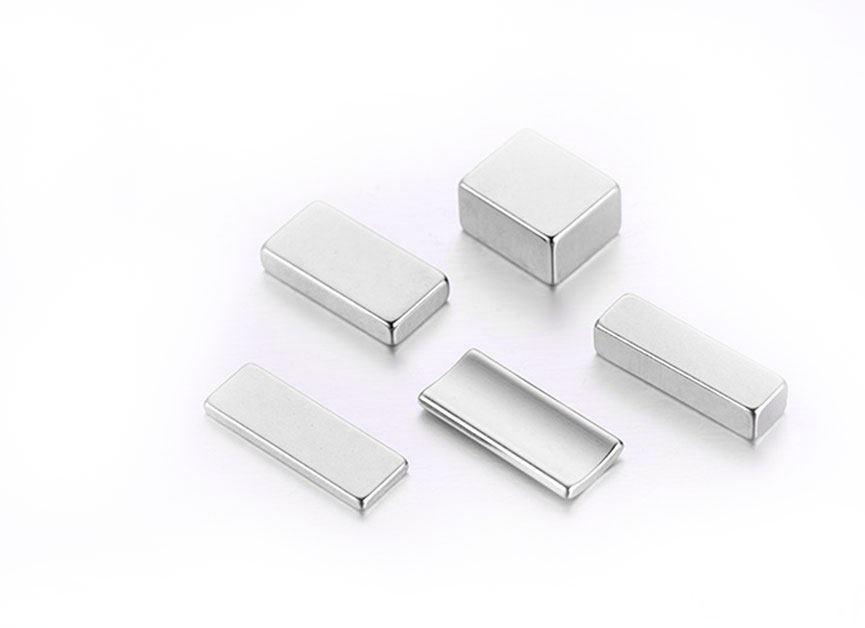